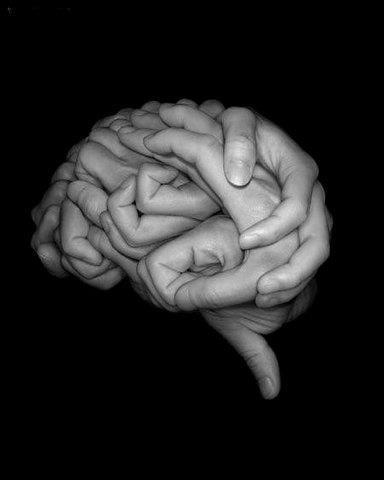 I’m not sure what consciousness is and apparently scientists are clueless too but, I do know that I am conscious – most of the time. Consciousness is associated with the brain – I guess people would argue as to whether the brain is an instrument of consciousness or actually creates the illusion of it. I prefer to believe the former of course. However, if you really think about what we are we are just brains on sticks. The stick is the spine of course but that’s pretty much what we are right? A brain on a stick. The rest of it is plumbing and a sack to hold it all in.

The problem is that occasionally, the plumbing goes wrong. It did for me. About 18-months ago, my plumbing had a blockage and the blockage needed to be removed. Some 10cm of my plumbing was removed and stitched back together again. The whole experience really made me see myself as so much plumbing equipment so that my brain – on a stick – can be kept fueled. It’s quite an efficient arrangement actually and even the sack that holds it all together can sometimes be rather attractive!

The idea of a brain on a stick was also sort of put forward in the past too. In Comte de Gabalis, one finds Merlin’s Prophecy and in that we find reference to the stick…interpreted as follows;

The spinal cord is “just like a tree with its innumerable branches covering the whole of the human body, the roots being upwards and the branches downwards.” * The spinal cord is the tree whose roots and branches are here mentioned, and connects those minor brain centres which are seats of the higher consciousness in man and which when energised enable him to draw spiritual nourishment and illumination from the heaven-world”. “As trees by their extremities are rooted in the earth, and through this are earthly in every part, in the same manner divine natures are rooted by their summits in the One.” PROCLUS. To-day man is rooted in the earth. To-morrow, awakening to a consciousness of his divine nature, he shall be rooted in the One, and such radiation of Spiritual Light will result that the newness of the world will be a miracle.

In fact, there are many veiled and not so veiled references to the brain on a stick in ancient texts and documents.

So I quite like the idea of being a brain on a stick with plumbing and a sack to hold it all in…. hope my plumbing holds…