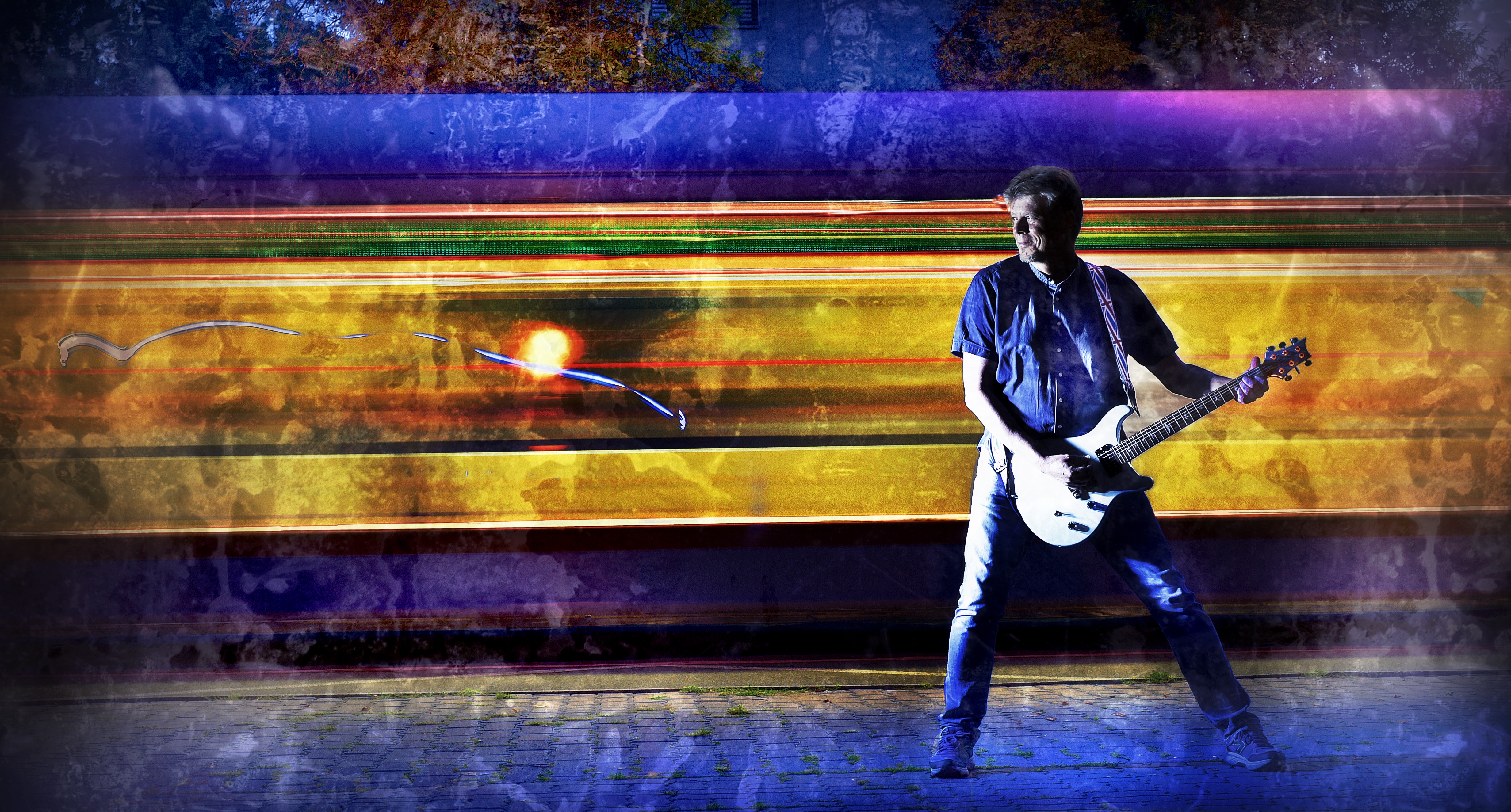 You can find my music at Apple Music, Amazon, Deezer,  Spotify, YouTube…

It’s My Life feat. Paul Vasey and Deni Vasey – My eldest on guitar!

Deni’s Song – For my daughter

Keep Your Head UP!

Supergirl (Feat. Deni) – my first ‘cover’ of the Raemonn hit

This is Your Song – A love song

It’s Not Right – End of a relationship angst

Girl on the Phone – The elusive female

Run for the Hills – The wrong girl?

Silly Me – Another romantic mistake

The anatomy of Love – all new song

You are my song

Girl on the Phone – new version

Run for the Hills – new version and remixed

End of the World

Singing my Song – all new song

Keep Your Head UP! – all new song

Far Away – all new song

In 2016, I found myself writing a whole bunch of songs and it turned into an album!

The album is out now – The Early Years.

Talk, Talk
Sliding
Facists
Gone again
Something I said
Waitin’ for you
Life
She’s out there
Come Down
I Got my eye on you
Just Me
Changes

Talk Talk is a song about someone who dreams of fame and finally makes it after they have passed away…..  Facists is deliberately misspelt and is a play on Face ist – a song that wonders about how people are these days – full of themselves and their egos and so angry…. Each of the songs has a story behind it as you might expect. The songs Waitin’ for you, She’s out there, and Changes were all written between 1980 and 1982. The remainder in 2016.

Give my music a listen here……

Music has always been a passion…..

I taught myself Guitar in my teens and over the years have written and performed many songs. My musical taste is far and wide, but I particularly enjoy artists like Bush, Opeth, Stephen Wilson, David Bowie, OMD, T. Rex, and similar…. I’m not sure what influences my own compositions. I like melodic and somewhat complex sounds although often, the song structures are quite simple.

“Vasey is a wonderfully creative musician. In his songs you will find flavors of Alternative and punk elements alongside the classic rock basics.” – Tunedloud.com

Back in the day, I played with a band called NEMO and we even recorded a single – a song called Norma Jean that I wrote. At College, I was stage manager for a while and I met people like The Police, Paul Young, Billy Idol, Wreckless Eric and many, many more….

For sometime, I simply dropped playing guitar – something like 30-years in fact! Recently, I picked it up and magic happened…..

You can listen to all my music on Spotify, Reverbnation, Deezer, iTunes, Amazon, Soundcloud and many other digital music outlets….you can also check out my videos on Youtube.

“….expect to be impressed with his unique voice and great use of guitars. You will also be blown away with the originality of all his tracks and instrumentation that blend so well together to bring back that organic old school flavor.” Tunedloud.com