The Last Observer is a fast-paced occult fantasy adventure reminiscent of a modern Dennis Wheatley novel. Murder, mayhem and magic are embedded in a twisty plot as a London-based, black magic lodge attempt to change the world through magic. Stanley finds himself reluctantly pulled in to the battle save reality as we know it and finds love in the process. Full of surprises and alternate universes.

A hell of a read and loads of fun.

How To Buy The Book
Available from a wide variety of book stores and online sellers including all Amazon sites, Apple iTunes, Barnes & Noble etc.

The Last Observer: A Magical Battle For Reality Reviews

Stan has a gift. He has always had the ability to affect his surroundings. He just does not realise the magnitude and potential of this ability. There are some though who know only too well what this could mean and the purposes to which it could be put and when a spate of psychics end up dead in mysterious circumstances it becomes clear that they are unlikely to give Stan the time he needs to discover his true potential. Help though is at hand and when Edward realises what is afoot it becomes a race against time and impending doom to find Stan and save him and the wider world from catastrophe. A thoroughly engaging career through the magical and metaphysical realms which effectively melds the new physics with ancient science, does it at break neck pace, and keeps the pages turning in a story that is un-put-downable once started. An effective cautionary tale for novices and adepts alike, which should come with a script-writers alert; this would make a cracking film! I enjoyed it immensely. Looking forward to the sequel...

I read The Last Observer over 2 days and can say that I really enjoyed the book. It was a captivating mystery from the start with an unexpected twist at the end. I really enjoyed the way the author brought science and magic together and explained the connection between the two. I feel, the character, Stan could have been brought to life a lot more, he is a very interesting character and his special powers could have been greatly expanded on, nevertheless the book held my interest from beginning to end. This book will certainly offer readers food for thought through the ideas and philosophy presented within.

I knew nothing of the "world of magic" before I read this. Although the work is fiction, is gives a quick introduction into that world. At the same time the book is enjoyable to read, keeps you turning the pages and yet does not take too long to read. Very good if you want to learn something, be entertained and have an hour or so to spare. 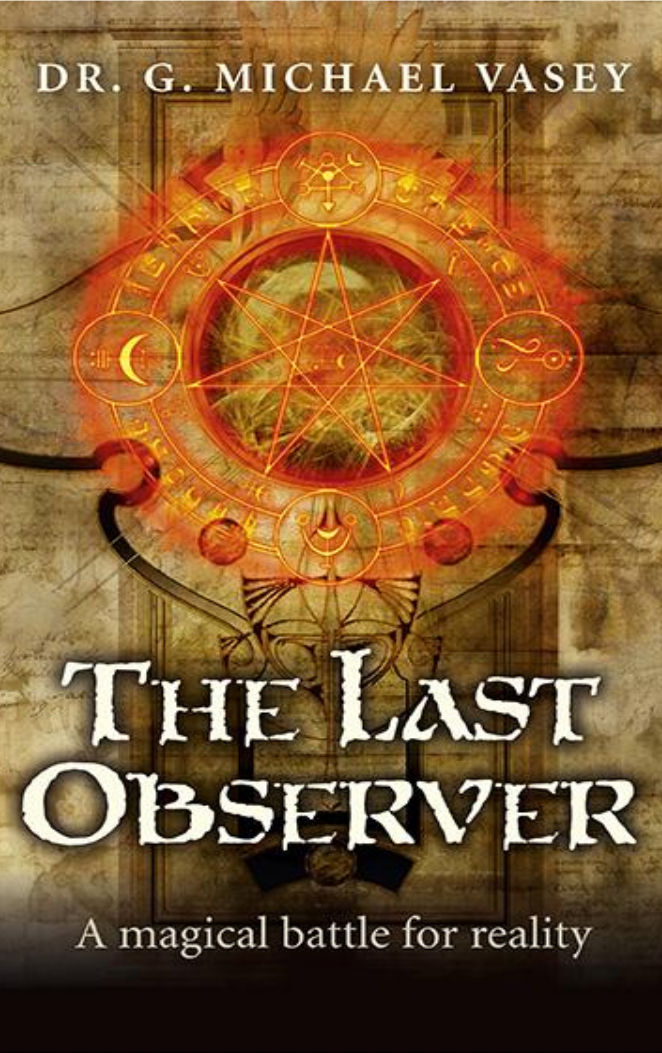