Accidentally stumbling upon a Slavic shaman engaging in a ritual catalyzes the magic of connecting with the land.

Trapped in a foreign land and wondering what fate held in store, I find myself re-engaging with my inner contact Asteroth thanks to the timely intervention of friends. Gradually, I become aware of a whole new world in the Czech Republic and in pursuing this, magic happens. The discovery of Dragons, Templars, Earth energies, and the Slavic Gods around Brno gradually opens up a new world and a different perspective on life.

A follow on to Inner Journeys: Explorations of the Soul, the magical journey of reawakening continues thanks to good friends and a chance encounter with a local shaman.

Magic is real. You just have to let it in to your life.

Chasing the Shaman: The Magic of Connecting with the Land Reviews

It feels rather odd, being in a book. Not as one half of that semi-fictional pair, ‘Don and Wen’, but as yourself… especially when it is written by someone else. But it does show how much our human stories intertwine, and how, when paths cross, magic can happen. Not just in a symbolic sense, but in a very real way.

When Stuart and I started writing out our adventures in The Initiate, we had two things in mind… to record the journey for ourselves and to share it with others, hoping they too would find a way to connect with the land in which they live.

One of the first people to read The Initiate was my long-time friend, Gary Vasey. He was excited by our story and emailed me saying that we had ‘somehow managed to tap into the land’. My friendship with Gary is as strange as anything in the book. We had met online in pretty odd circumstances a good many years before. We had written The Mystical Hexagram together a few years later… and met in person only once, long after that, when business had taken us both fortuitously to London.

Several years later, we finally managed to meet up again. This time, Gary came to play out with Stuart and me for the weekend. Living in the Czech Republic, he was missing his connection to the land… and he will not mind me saying that it showed. But, by the end of that weekend, he looked a very different and much younger man.

That weekend, following part of the path Stuart and I had taken for The Initiate, rekindled something for Gary; the ancient peace of Wayland’s Smithy has its own way of healing and it was the beginning of a new adventure as Gary began to reforge his connection with the magical life.

That story is his to tell… and he has done so in a new book, Chasing the Shaman.

From the ancient sites of Albion, to the mysteries of the Templars in the Czech Republic, via myths, leys, dragons and Slavic deities, to the strange and unsettling encounters with the work of a shaman in the middle of Brno, Gary shares his journey back to the Goddess, the Divine Feminine, whose balancing influence is so often lacking in a patriarchal society.

Back in 2013, I shared a poem that Gary had written…The Ache. The longing in that poem has, at last, begun to find a home.

The book is open and honest, adding new insights to those he shared with Inner Journeys: Explorations of the Soul. It describes a personal journey from feeling adrift to finding a connection to the life of the land. In many ways, brings its author back to a path he had never truly left.

Sue Vincent at her blog.

To my shame I know nothing about the Czech Republic, and could not point out its location on a map. Nor could I offer you even the smallest morsel of information about its history or its myths, legends and deities. Yet Gary Vasey, a Yorkshireman, has shown that by making contact with the Spirit of the Land, Czechia can be seen as universal, with marvels that can resonate with all of us everywhere. He tells his story in a simple, chatty, personal way that gives the book a lot of energy. You can empathise with his initial feelings of alienation and personal hurt in the opening chapter, and appreciate the ways in which he overcomes this, thanks to the innate magick he finds within the Land. By the end of the book you'll end up going back through it to make note of the various 'places of power and light' around Brno that were hiding in plain sight all along, and say to yourself: 'Hmmm.... I want to go there!' With the help of this little book, you already have... Alan Richardson on Amazon.co.uk 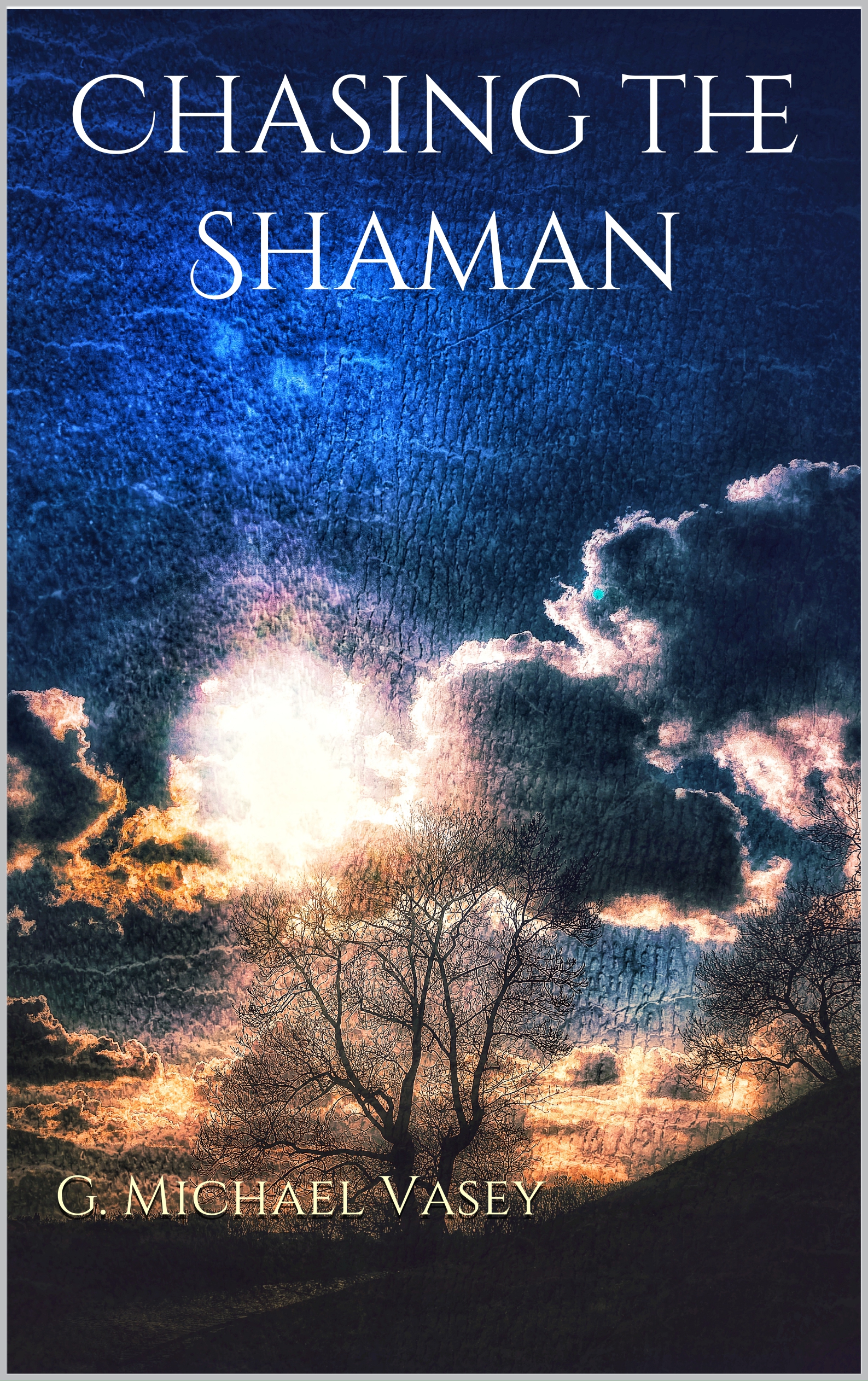