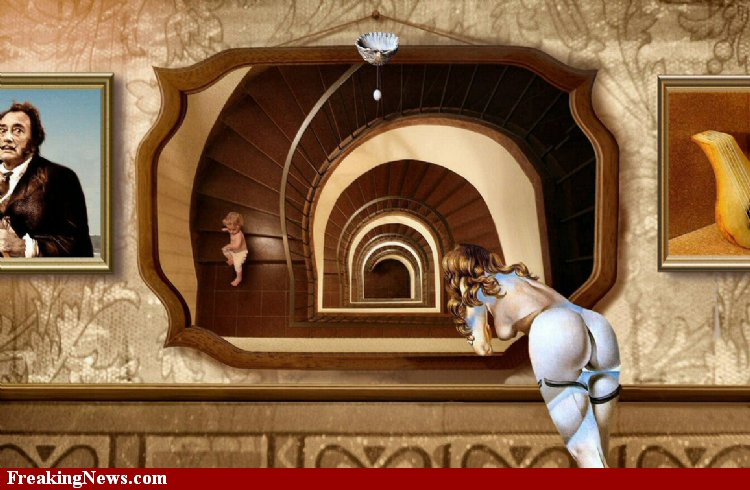 I have always had recurring dreams. Sometimes, its the same dream but most often I recognize the place in my dream and expand upon it. In the latter, I guess I can also be lucid. Most of my recurring dreams involve houses – huge houses. There are always rooms in those houses that I really like but I never use and in the dream, I am exploring these rooms with a sense of wonderment. I suppose, this is really a self exploration and these unused rooms are perhaps areas of myself that I do not give sufficient attention to.

I also have another recurring dream about places. Usually, this involves tunnels and streets and I am lost. I know I am not far from home but I can’t actually get home. There is a sense of frustration as I run down tunnels and streets recognizing them as being near my home but I simply never get to my home. Then there is a similar one in which someone close to me no longer seems to exist. I have memory of them and I can’t believe they don’t exist but they simply do not exist. Very weird….especially the bit where I have them on my cell phone momentarily but then their contact is simply erased in front of my eyes…..

Then, very occasionally, I have a dream that is episodic. I dream part of it one night and then re-enter the dream the next night and maybe for several nights. In more rare cases, I can have part 2 of a dream years after part one – or did I simply dream that I had dreamt part 1? In these dreams there is usually a love interest. When I was a boy, I dreamt about a girl who lived in a house on a small island. I would peer through the window to see her and then we met. She was however afraid that her aunt – a wicked witch – would catch us. Eventually, said Aunt was chasing me all over but I could easily evade her. These dreams went on for a long time.

The only dream that I don’t enjoy much is the one where an unseen force throws me around like a rag doll. That dream is my nightmare….